There are many tutorials over the internet about different JS frameworks, API's and technologies, each day I come across to different JS articles, but almost none of them are about RxJS, even more about WebSockets with RxJS!

WebSocket, for more of Javascript developers, is something new and unfamiliar subject, even if all guess how it works, they seldom practiced it; it's obvious why - not all of them need to create web-chats!

If we'd look more profoundly inside this technology, we'd realize that the WebSocket isn't only for "Online Chats," but much more, for example - sending binary data to the server or making cool things like this!

That said, RxJS has the same story like WebSocket because we are used to using it only inside Angular projects (for developers who write Angular, for those who not, I am sure they could never do it);

I haven't seen any other big libraries to use RxJS.

I would like to know the answers to these questions 😒.

I'm going to show now an example of connecting to the WebSocket with RxJS, as I see it efficient enough to work with WebSockets; of course, I don't talk about simple projects. Otherwise, it's much better to use WebSocket API.

Listening for messages from the server

Pushing messages to the server

As I replied, these examples are from the RxJS official documentation WebSocket page, which is available for everyone. If you are a JS developer and haven't tried RxJS yet, it's time to try; give it a try that it'll be worth your time.

Make the internet a safer and better place. 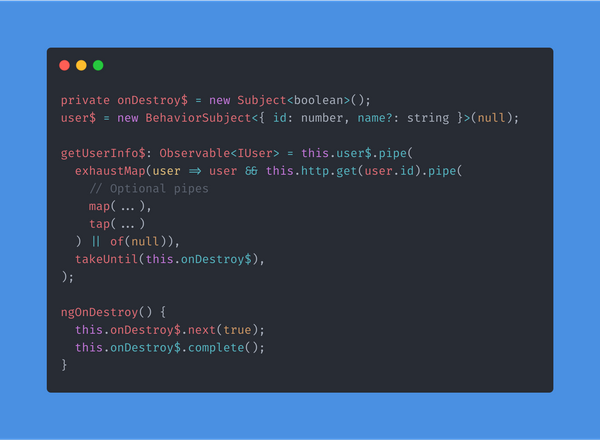 In this article, we'll cover some best practices to create HTTP requests just using the Angular AsyncPipe. If you ever thought about making HTTP requests without calling .subscribe(), then you're on the right page. 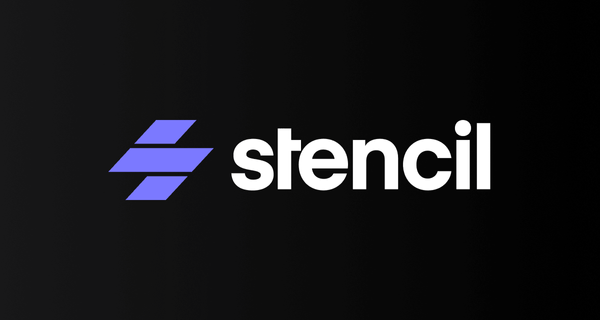 Even if you know how StencilJS Router works or even if there are bunches of articles on the internet about it, I was thinking about having an article which explains how to add Navigation in a StencilJS application Step-by-Step.