Have you ever runned typescript on Nodejs? Not yet? It's Ok, I'm going to show you how ease is it and without extra skills requirements!

First of all lets make a directory and init an empty npm project:

And now lets install some dependencies:

As you can see we installed @types/node, that's very important because typescript has to know about node types. Nodemon package is for watching changes and restarting server, you'll how in a second.

Before run this project, it's important to change module in tsconfig.json, change it to "module": "commonjs". Don't forget, this can cause you many headaches :) For more typescript configurations, check this their documentation.

Or add this command to package.json scripts, and run it via npm:

Very impressive, right? Of course this is a very simple implementation, we haven't implemented the deploy, tests and many other things, but this is not our goal for now!

If you have any questions, ask me!

If you would take a look to Stencil Router documentation, you wouldn't find any info neither about open nor close page events, so how we would listen to them? 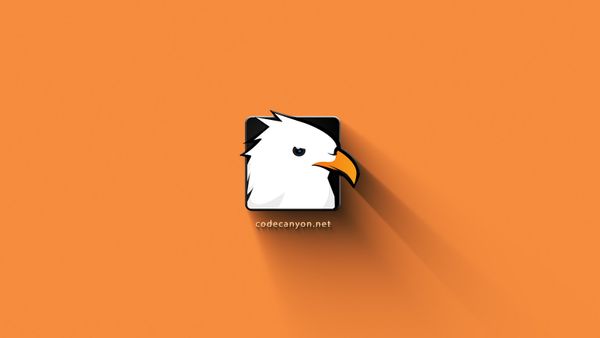 Hi, today is a very important day, not only because I want to share some thoughts with you about CodeCanyon, but also because this is my first post on this blog. Hope you'll