Have you ever thought about how to detect if the chrome dev tools is opened or not, even more, listen when it's opening? I have, and today I'm going to show a simple trick.

After some Google researches, I found many tricks, but unfortunately, many of them aren't working anymore. There's just one solution (after me) which can deal with that. Take a look to this (copy and paste it to your code, it's ready to use solution):

Let's dive into it a bit and understand what's going on there. So, first of all, we create an element (it doesn't require to be new Image(), I think `new Audio()` would work just as well), we use Object.defineProperty to define the id property of the element and add a function callback on `get.` Pretty clever, right? Now whenever the `element.id` is taken, the callback function will run - that's what we need, put the functions there to run when chrome dev tools is opening.

The exciting part is the last line, which is why callback function is not running if the console.log is already called, which means element.id as well? Well, it's not true, console.log is called only when chrome dev console tool is opened which tries to log element as well as id property - and what's happening when id property is taken? Right, it triggers the (get) callback function.

Do you know other tricks that nowadays really work? Please share them with us; I'll include them in this article. 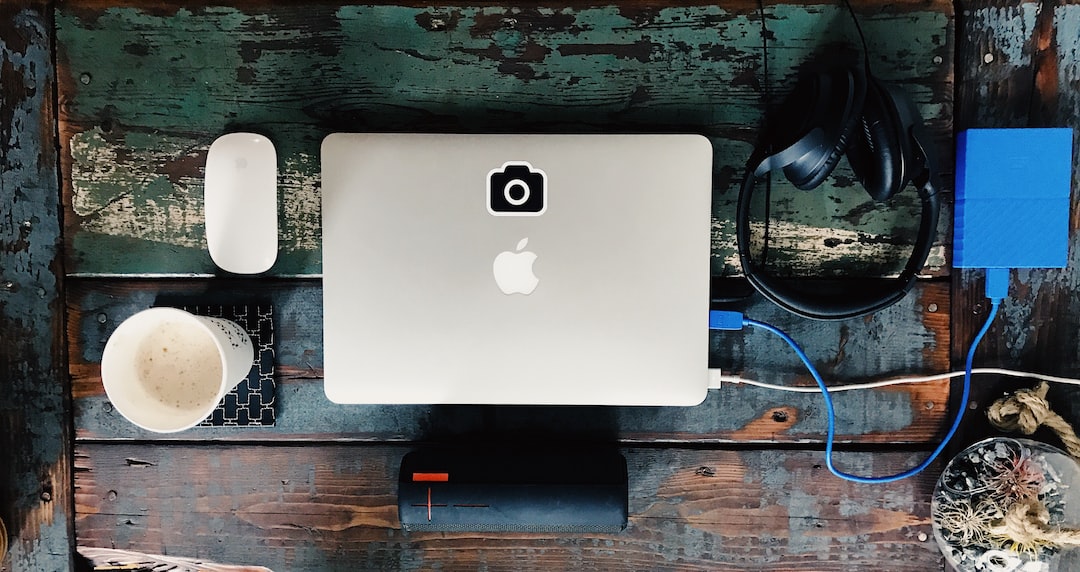 The freelance economy is booming. In fact, it is predicted that by 2027, freelancers will make the majority of the US workforce. But how do you create a profitable freelance career with zero experience? 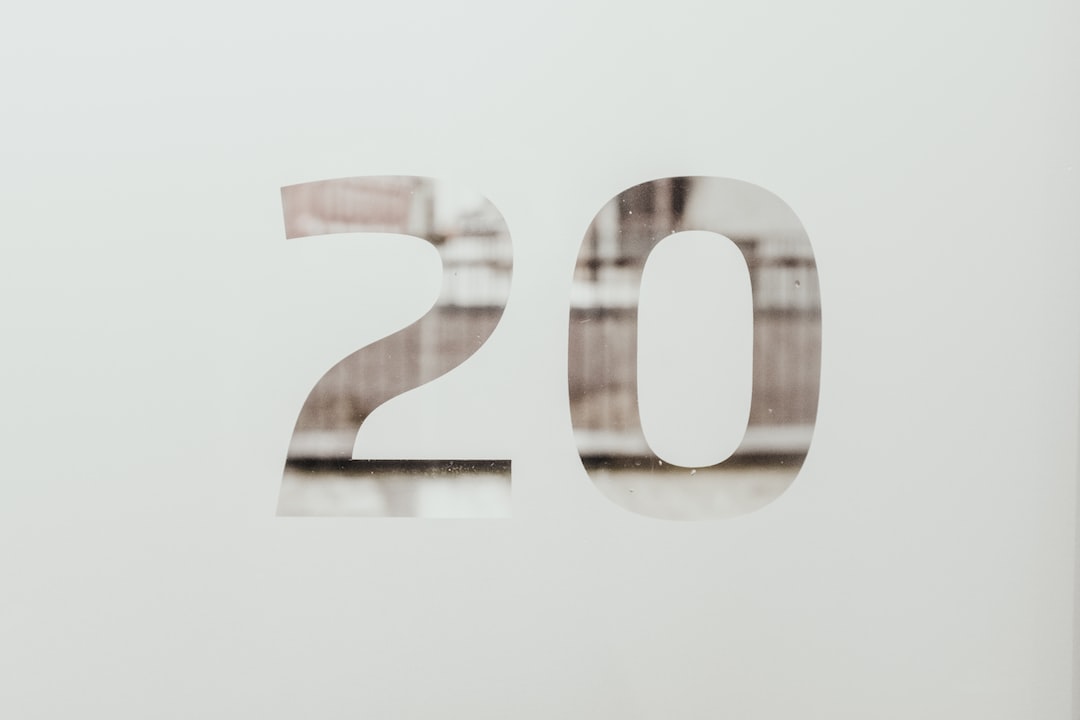 Sometimes writing a simple countdown timer is not so simple as it looks. You must play with “new Date” almost as an expert, and not every time you will have